Blog
You are here: Home1 / Blog

You have undoubtedly heard the news that cyber criminals hacked into the LifeLabs’ computers and accessed sensitive information on millions of clients who got their blood work done through LifeLabs.

As a doctor who sends patients to LifeLabs regularly, I was very concerned. In fact, over half of the licensed naturopathic physicians in BC have local access to a LifeLabs facility. Fortunately, LifeLabs paid a ransom and retrieved the information and have “plugged the holes” so to speak.

They have been communicating to doctors who have patients who use their labs, which is much appreciated. What they’ve told us is that most of the information that they lost control of was identity information such as name, date of birth, address, and health number.

A person’s most vulnerable information, their social insurance number, is not part of their medical records, so I do not believe these criminals would have access to your SIN. Lab results were hacked for about 85,000 patients, most of whom were in Ontario.

LifeLabs is taking this security breach seriously and understands that people worry about identify theft at the very least. Experts say that in cases like this the criminals are interested in the big ransom payout. If they were to maintain a copy and sell off the identity information, they would weaken the case for ransom payouts in the future. But of course criminals aren’t predictable.

LifeLabs is offering all of their clients (including every ND patient in BC who has or does access LifeLabs through their ND) one year of free cybersecurity protection services, such as identity and fraud protection insurance.

They have set up an information site at https://customernotice.lifelabs.com/

There is a number to call to access the cybersecurity program, but as you can imagine, getting through to a person can take time. Also some suggest that one year of protection isn’t long enough and people may wish to pay privately to continue monitoring after one year.

To speak to a representative about this issue, please call: 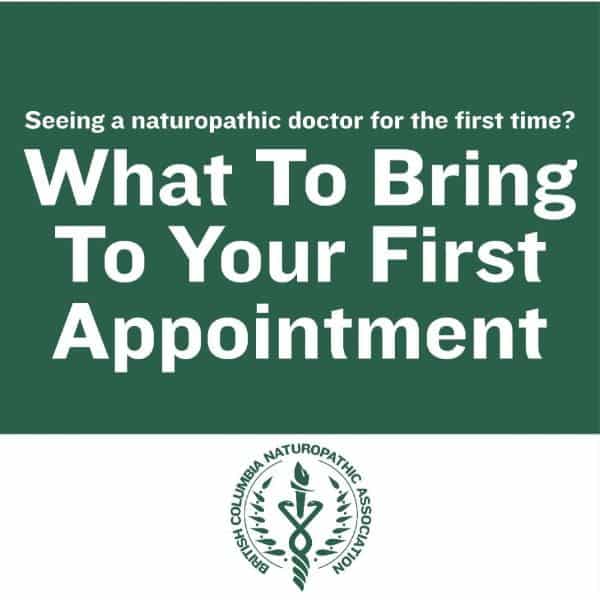 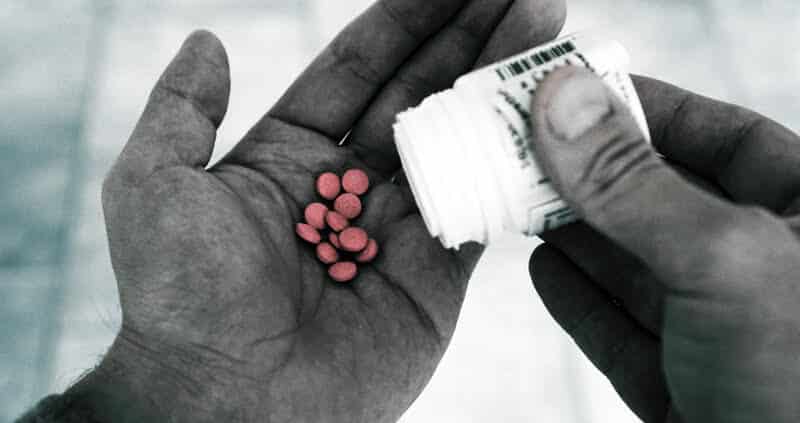 5 Shocking Facts about Drug Addiction and Abuse in Canada

Drug abuse in Canada is often overshadowed by everything that occurs south of the border. The US has a massive issue with addiction and abuse as drugs flood into the country from Central and South America, and there is an assumption, at least from an outsider’s perspective, that Canada is cleaner and has fewer issues to contend with.

This is true to an extent, but Canada has not escaped the clutches of the opioid epidemic and it’s also in the grip of many other drug problems, with some very concerning statistics:

5. Alcohol Use is Rampant

Alcohol is by far the most abused substance in Canada, accounting for a staggering amount of deaths, diseases, disorders and addiction issues. A 2016 study found that a huge 93.3% of the population used alcohol during an “active addiction”.(1) This means that more than 9 out of 10 addicts regularly use alcohol to supplement their addictions, whether those addictions related to prescription drugs, stimulants, or heroin.

There are several reasons for this. The first is availability, as alcohol is legal and widely available, but the same could be said for tobacco, and only 81.8% of addicts used tobacco in addition to their “active addictions”. Alcohol is also cheap and widely accepted within society, with statistics suggesting that many consider alcohol use to be safer than tobacco.

Of course, this simply isn’t true. According to the Canadian Center on Substance Use and Addiction, a fifth of Canadian drinkers consume more than the safe guidelines, around 75,000 are hospitalized every year as a result of alcohol consumption, and it accounts for between 1% and 2% of all deaths in Canada.(2)

To put this into perspective, alcohol currently accounts for more hospitalizations every year than heart attacks.

Drug abuse is estimated to cost Canadian taxpayers nearly $23 billion a year, with around $3.3 billion of that coming from healthcare costs.(3) This is only a couple billion less than the entire value of the Canadian pharmaceutical industry.

3. Most Drugs are Shipped in

Some of the most dangerous drugs, including the opioid fentanyl, come from China and Hong Kong, where they are produced in large scale drug factories and then shipped in many small packages to distributors nationwide.

The vast majority of heroin in the US is produced in Mexico and then shipped over the border, but most of the heroin in Canada originates in Asia and Africa and is shipped via airmail. The same applies to opium, the raw product from which heroin is derived, and many other common drugs.

2. Addicts and Teens are High Risk

According to research from the University of Toronto, female addicts are 54% more likely to die from their addictions than male addicts, but there are fewer female addicts than male ones. The most at-risk demographic, however, is teenagers, with nearly a quarter of all Ontario students reporting that they were offered illegal drugs in the last year, and more than 8 out of 10 admitting to at least 1 incident of binge drinking.(5)

Drug abuse is a growing issue in most countries, but in Canada the issue seems to be improving, albeit only slightly. The last few years have seen a 2% drop in the number of prescription opioid abusers, which is one of the fastest growing issues in the United States.(6)

There isn’t a serious issue regarding MDMA use, with fewer than 1% of adults reporting to have used the drug, and while methamphetamine is one of the most common homegrown drugs in the world, accounting for thousands of deaths and massive drug seizures every year in the US, it’s a non-issue here in Canada, with just 0.2% of the population using the drug.(7)(8)

Even cannabis use is steady across the board, although it remains one of the most used and abused recreational drugs in Canada.

Bio — Nicky Sarandrea is a freelance writer writing on topics such as drug addiction, drug relapse and more for drug rehab centers 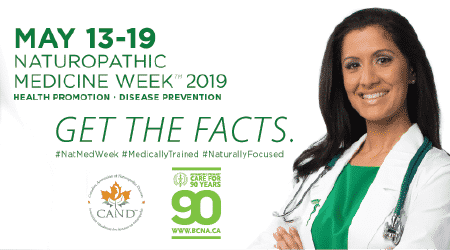