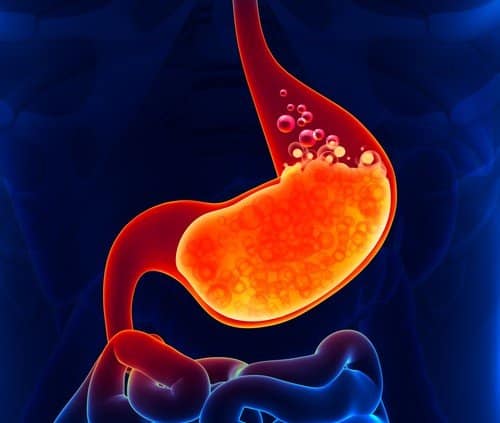 Proton  pump inhibitors (PPIs) are one of the ten most prescribed drugs in North America. PPIs are used in the treatment of acid reflux or GERD. I see at least one patient every week who is taking PPIs and wanting to get off them.

Bob, age 45, is a typical example. He has been taking PPIs for years and his GERD symptoms were not completely under control. He also had developed a rash he could not get rid of through conventional treatment so he is ready to try and improve his health. Certainly if a person is in severe gastric pain due to hyper-secretion of stomach acid, these drugs are useful to treat the acute phase. The side effects of long term treatment include: Decreased blood flow to the stomach, bacterial overgrowth in the stomach, hyperplastic polyp formation in the stomach, increased bile reflux and increased food allergy because food is not digested properly. Hypersensitivity reactions that can occur include urticaria, contact dermatitis, and drug rashes.

I recommended to Bob to come off PPIs gradually over six months to avoid rebound excess stomach acid. Some patients I have seen come off a lot faster than that because they did many other changes at the same time. For example removing wheat from their diet, eating a low carb diet, and eating food in proper combination helps a great deal to reduce GERD symptoms quickly. I put Bob on my candida program which addressed a lot of these recommendations in one protocol. The “yeast” killers help to kill off harmful bacteria and taking a strong probiotic away from the “yeast” killers helps establish a healthy microbiome. I told Bob this treatment program has helped many with chronic GERD.

I also have great success with a digestive aid containing  licorice, marshmallow and slippery elm that is aimed to heal the  stomach and help digest starches and fats without the use of protease, which can aggravate these cases in the early phases of treatment.

I saw Bob one month later. He was using the PPIs much less and was amazed. His skin was beginning to clear and he was much less itchy. He continued on the candida program for another two months and once he was off the PPIs I recommended a slightly stronger digestive enzyme. During this time I noticed on his blood work results that his liver and gallbladder were abnormal so I added a bile thinner and detoxifier for at least three months.

At the six month mark, Bob had lost 20 pounds due to the diet changes, his liver enzymes were back to normal and the only digestive aid he needed were the probiotics and the digestive enzyme. Often the symptoms of too much stomach acid are the same as too little stomach acid. The rest of his maintenance health program included B complex, vitamin B12, omega-3 essential fatty acids, vitamin D and a calcium magnesium complex. PPIs deplete magnesium and B12 so we had some catching up to do because he had been on them for so many years.

[A version of this article originally appeared in the Campbell River Mirror, March 25, 2016.] 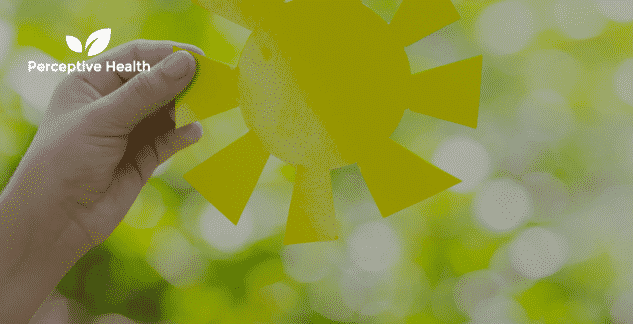 Dr. Jeffery ND is taking over Dr Pincott’s practice in Campbell River. He starts seeing patients on Tuesday, May 31st.

In celebration of Naturopathic Medicine Week,  Dr. Jeffery will be at Healthy Way Natural Foods on Friday, May 13 from 1 to 4 pm. Come by to meet the new doctor and taste some healthy treats.

Today is the first day of Naturopathic Medicine Week across Canada.

Check out this official recognition from the mayor of Kelowna, BC:

Other events across the province, including free doctor visits, talks, and more: click here

In 2008 the current Liberal government made a pledge to ensure that publicly funded and privately owned medical laboratories in BC were accessible to licensed naturopathic doctors.  Unfortunately, that pledge has not been acted on.

Please Ask the BC Government To Keep Their Promise

With an election on the horizon, and a recent cabinet shuffle, we are asking patients of naturopathic doctors across BC to write to the health minister and/or their MLA.

Write Your Local MLA or the Health Minister

I value the health care I receive from my naturopathic doctor (ND).  I am investing in my own health and expect my ND to be able to practice to the full extent of their education, training and expertise.  Unfortunately, arbitrary barriers in this province prevent my ND from having access to diagnostic tests. My taxes fund BC labs but my competent primary care provider cannot access them. This is not in my interest nor in the public interest—and it costs your government money.

In the 2008 Throne Speech, your government promised to remove barriers to NDs accessing labs but after several years this problem still has not been resolved. As we near the next election, your government has an opportunity to keep its promise, improve health care for all British Columbians and save health dollars.

Please advise me that you will keep your promise and that your government will act upon this Throne Speech commitment.

How You Can Help

Find Your MLA: you can find your local MLA at the Legislative Assembly of British Columbia website www.leg.bc.ca/mla/. The site lists MLA mailing addresses and email addresses. There is also a contact form at www.leg.bc.ca/mla/3-4.aspthat you can use to send them a message. Handwritten letters have the most impact (but an email is fine too!).

There are two open house events in Tofino at the Pacific Rim Chiropractic and Naturopathic Clinic.

There are two open houses at the Pacific Rim Chiropractic and Naturopathic Clinic in Ucluelet.

See all events details, including maps when you use the event calendar at the top right of this web page.